Plenty of great results from the very wet and soggy Australian Championships that where held in Sydney from 26 March to April 3rd.  Kaleah Elvish broke her own Open club record TJ record twice, first in the prelims and then in the final with a 12.45.  Also in the TJ, Neha Liyanage broke the U18 club record by 3cm jumping 11.76.  Tayleb Willis confirmed his selction to the World Juniors with another qualifier and in s super close 110m hrdles final, coming second by 0.02. 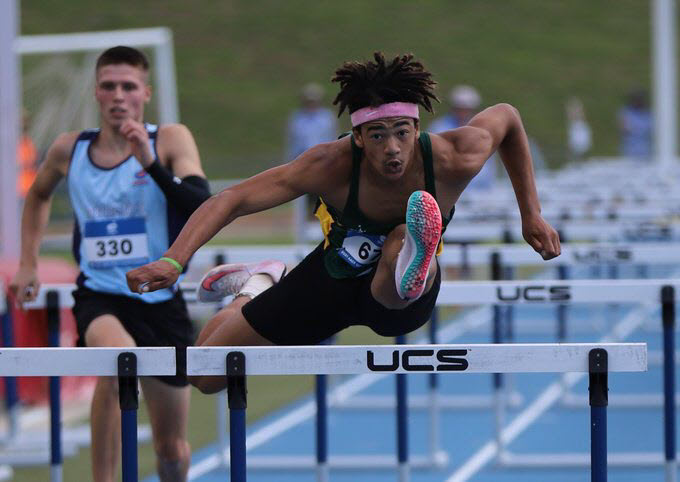