A catchup on recents comps.

AVSL Palyoffs
A small group of athletes took advantage of the Finals held at Albert Park and Ben Voogd had a PB with the 7,26kg Shot Put.

For R09 of the AV Throwers a few of the boys travelled down to Geelong and Anthony Messerle had a PB in the Open Discus.

Milers Club Round 5 was held at Glenhuntly and Tom Linnett raninto a big headwind after leading his 800m for most of the way.

High Velocity Meet 4 was held at Geelong and produced 4 PB's by our intrepid athletes who headed down the highway.

The Club had two representatives in the Sydney Track Classic with Tayleb and Danielle both getting close to their PB's over the hurdles.  Literally less than half a second away. 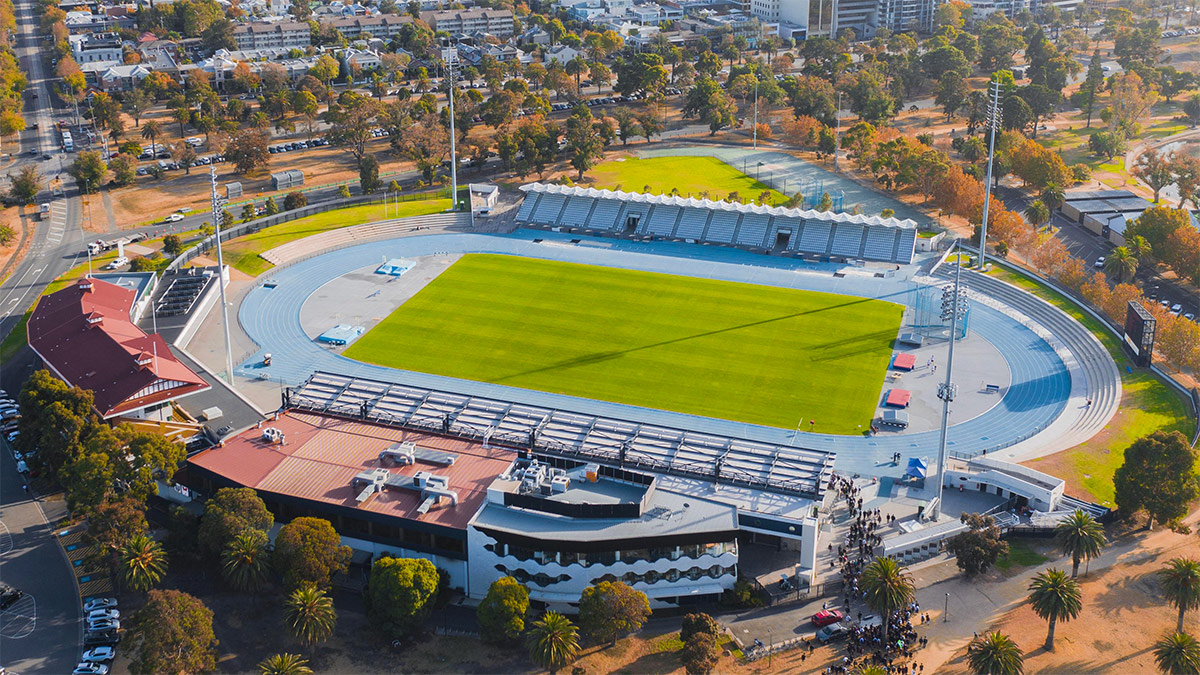